Capital Strategies is a full-service fundraising firm based in Los Angeles, California, and has been in operation since 1998.  We have a long history of working with elected officials, political committees, philanthropists, corporations, celebrities, and non-profit organizations around the country.  The company has a strong fundraising track record, having raised hundreds of millions of dollars for various causes and candidates over the years.  Our particular areas of expertise include fundraising for Democratic candidates and committees, socially progressive organizations, environmental causes and organizations that work towards ensuring and protecting civil rights and equal rights. 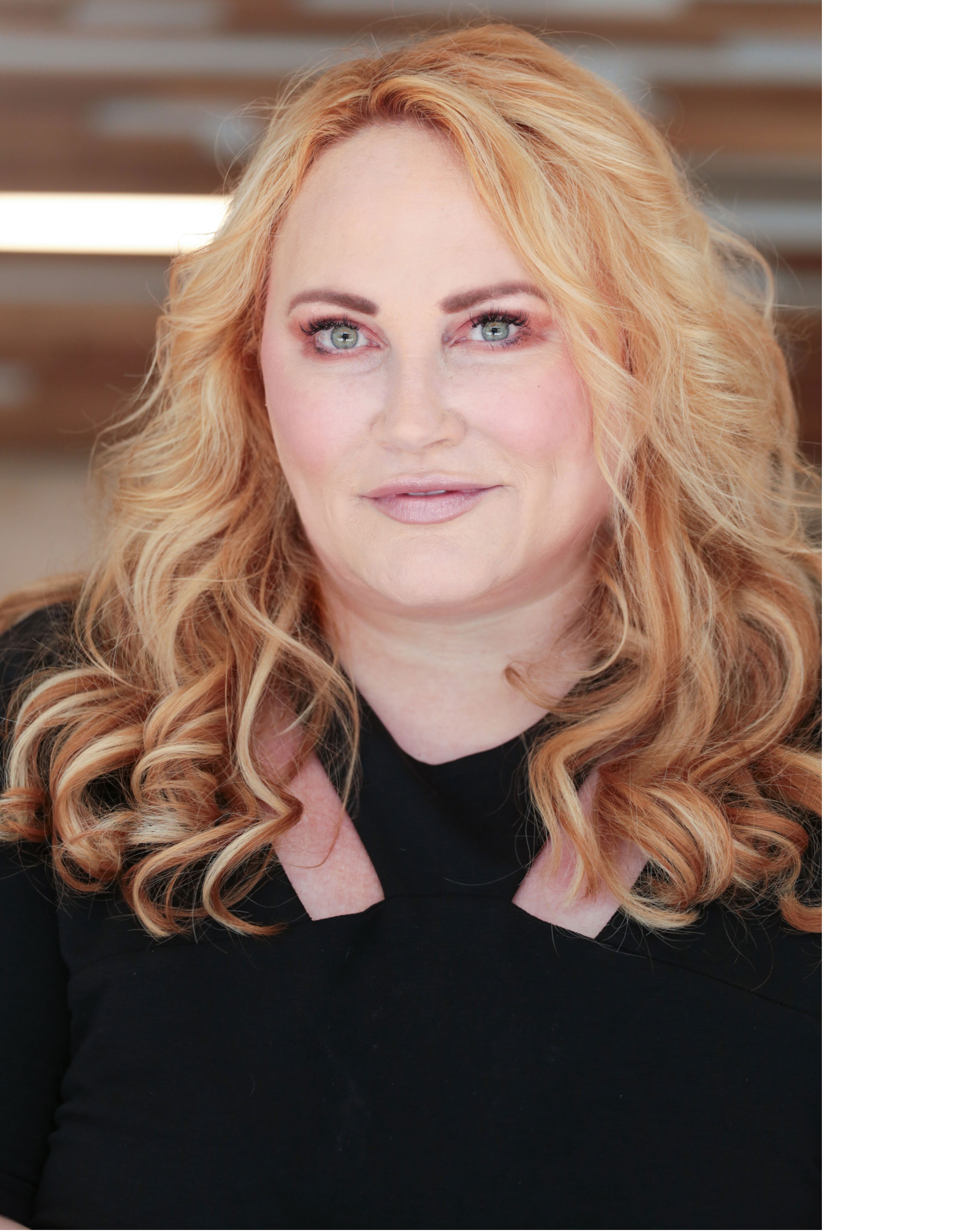 Terri is a seasoned fundraiser with more than 25 years of experience in managing major fundraising and capital campaigns. She specializes in the strategy, planning and execution of large-scale national fundraising operations. Over the span of her career, she has managed countless events around the country, including the welcome party for 12,000 guests at the 2000 Los Angeles Democratic National Convention, receptions and dinners with high-profile politicians and celebrities, concerts, movie premieres, Oscar parties, golf tournaments and comedy events.

Terri has managed efforts that have raised tens of millions of dollars to help elect Democratic Senators and Members of Congress from around the country. She is proud to have supported a number of prominent and accomplished women over the years, including helping to elect a record number of women to federal and state office in 2018. She also worked with Nancy Pelosi and the Democratic Congressional Campaign Committee in 2008, when Pelosi made history by being elected the first female Speaker of the House, and again in 2018, when she made history once more by taking the Speaker's gavel for a second time.

Terri has raised hundreds of millions of dollars to support efforts to protect and secure marriage equality in America, from the state of Massachusetts when it was the only state with gay marriage, to the state of Washington, which passed marriage equality in 2012. In California, she helped raise more than $5 million to support California's court challenge to Proposition 8, which was ultimately argued before the Supreme Court.

After Hurricane Katrina, Terri helped raise funds to rebuild the lower 9th Ward of New Orleans, including events and meetings in the city with former President of the Soviet Union and founder of Green Cross International Mikhail Gorbachev, along with celebrities and national media personalities.

Terri graduated from the University of Arkansas with a double major in communications and French, and a double minor in political science and art. Her love of the blues (and maybe the genesis of her fundraising career) began in a small town in Arkansas (population: 104), where she hung out by the local post office offering to sing in exchange for quarters. 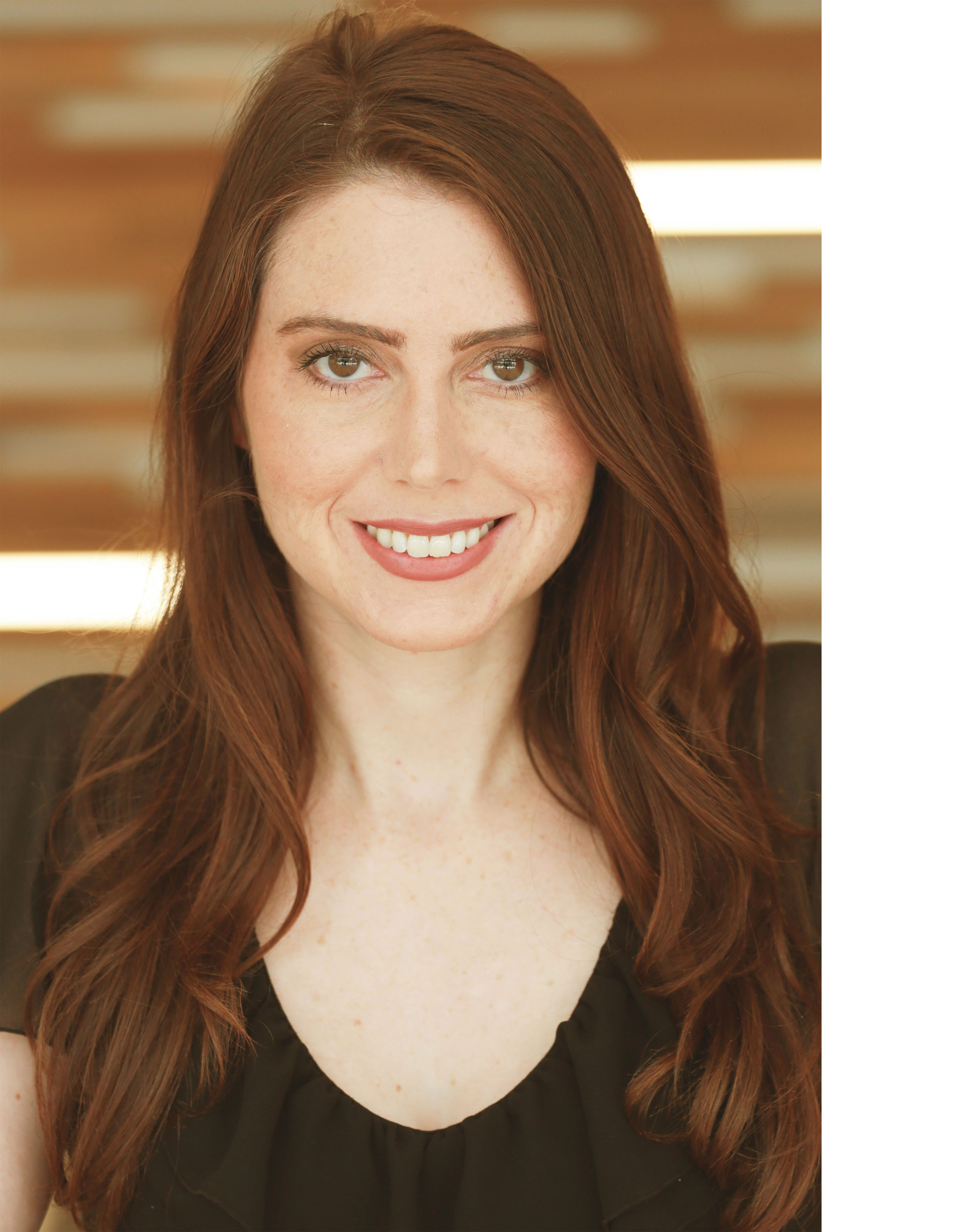 Elizabeth was born with politics in her blood. Her grandfather served as Mayor of Niagara Falls, NY for 16 years, and politics was a daily topic at her family dinner table. Growing up, her mom owned an independent bookstore, and Elizabeth always gravitated to the historical fiction and political science section, while other girls her age were reading Twilight. Elizabeth began to see a political career path when she started taking public policy classes at USC and became active with Students for Sensible Drug Policy, the Drug Policy Alliance and Planned Parenthood.

After graduating, Elizabeth moved to Washington, D.C. as part of the Running Start Star Fellowship Program where she worked with Leader Pelosi. She later decided to return home to Los Angeles to work on a number of state and local campaigns before joining Capital Strategies in 2013.

Elizabeth started as an assistant and in just four years worked her way up to Vice President, West Coast. During her time at Capital Strategies, she has managed multiple national fundraising campaigns for top-tier U.S. House and Senate races, statewide California candidates and national organizations. In addition to her substantial fundraising duties, Elizabeth also oversees the West Coast office.

A native of Los Angeles, Elizabeth graduated from the Price School of Public Policy at the University of Southern California. In her free time, she enjoys spending time with family, spinning, dance classes and Bravo TV. 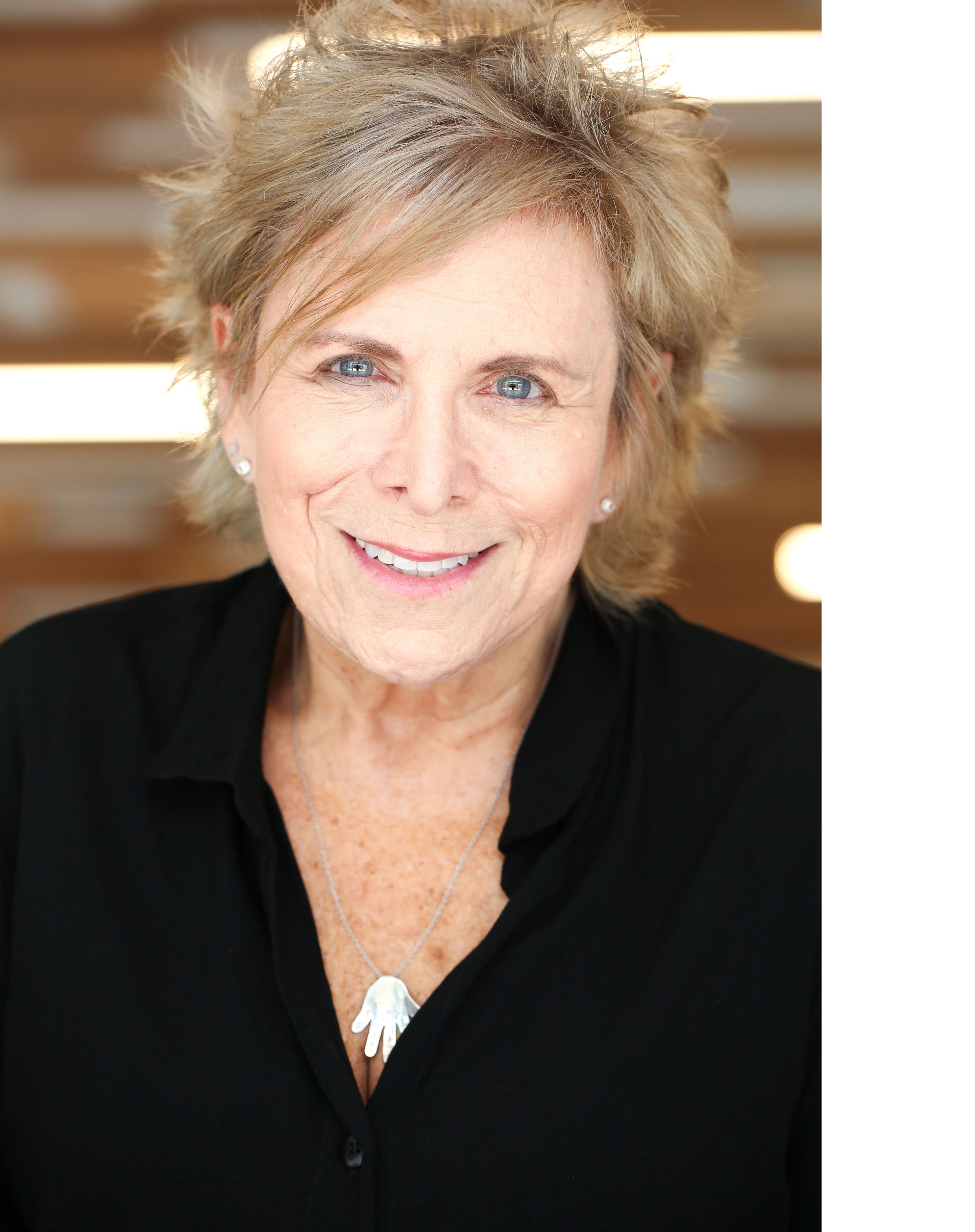 AJ was driven to work tirelessly in support of federal candidates and national causes during a long career as a civil rights attorney, knowing that the fate of social welfare and equality are deeply dependent upon our elected representatives and often propelled by grassroots and non-profit associations. She is a life-long passionate advocate for justice, fairness and freedom.

AJ has provided full-service fundraising for federal political campaigns and national social causes for more than 20 years, raising many tens of millions of dollars in the process. She began her association with Terri New and Capital Strategies during the re-election campaign of California’s Senator Barbara Boxer in 1998, on which Terri directed the record-breaking fundraising efforts. Over many years of consulting, AJ has been engaged by dozens of prominent candidates and groups to help build and manage their national fundraising programs.

She has contributed her skills to build and promote innumerable causes that foster social issues ranging from reproductive choice; gender, racial and ethnic fairness and equality; access to justice; abolition of the death penalty and police brutality; increasing the minimum wage; voter protection and redistricting for fair elections; stopping gun violence – and more. Often, she volunteers her talents, as she has done through pro bono legal assistance to the marginalized and indigent or as an attorney on the 2000 presidential recount.

In addition to candidate, committee and cause fundraising, AJ has been engaged to advise donors and families on strategic giving. Her ability to understand the interests and perspective of the donors has allowed her to assist in directing millions of dollars on behalf of her clients. 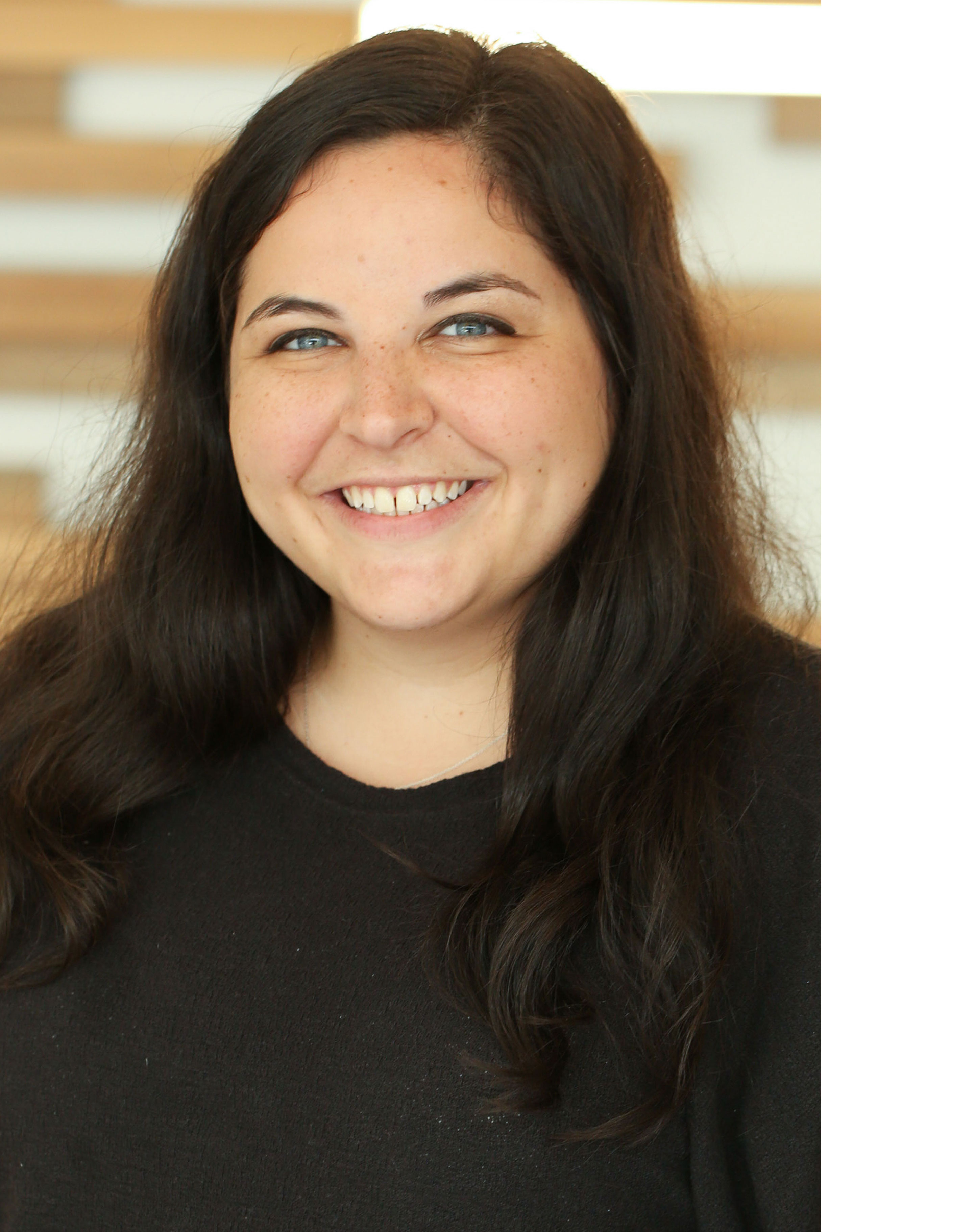 April has always felt that the best way to help people is by electing candidates to public office who support their best interests, leading her to a career in political fundraising. April originally hails from Sarasota, Florida, and moved to Washington, D.C., in 2014 to attend George Washington University and graduated with a bachelor’s degree in political science. During her time at GW, April interned for various political organizations including EMILY’s List, the Democratic Legislative Campaign Committee and the Frost Group.

Immediately following graduation, April joined Ben Jealous’ campaign for Governor in Maryland, where she was part of a team that outraised all other Democratic primary opponents. April is excited to be part of the Capital Strategies team to help continue to enact positive change by fundraising for our amazing clients.

When not raising money, April can be found kickboxing, practicing her French and spending time with family and friends, especially by the beach. 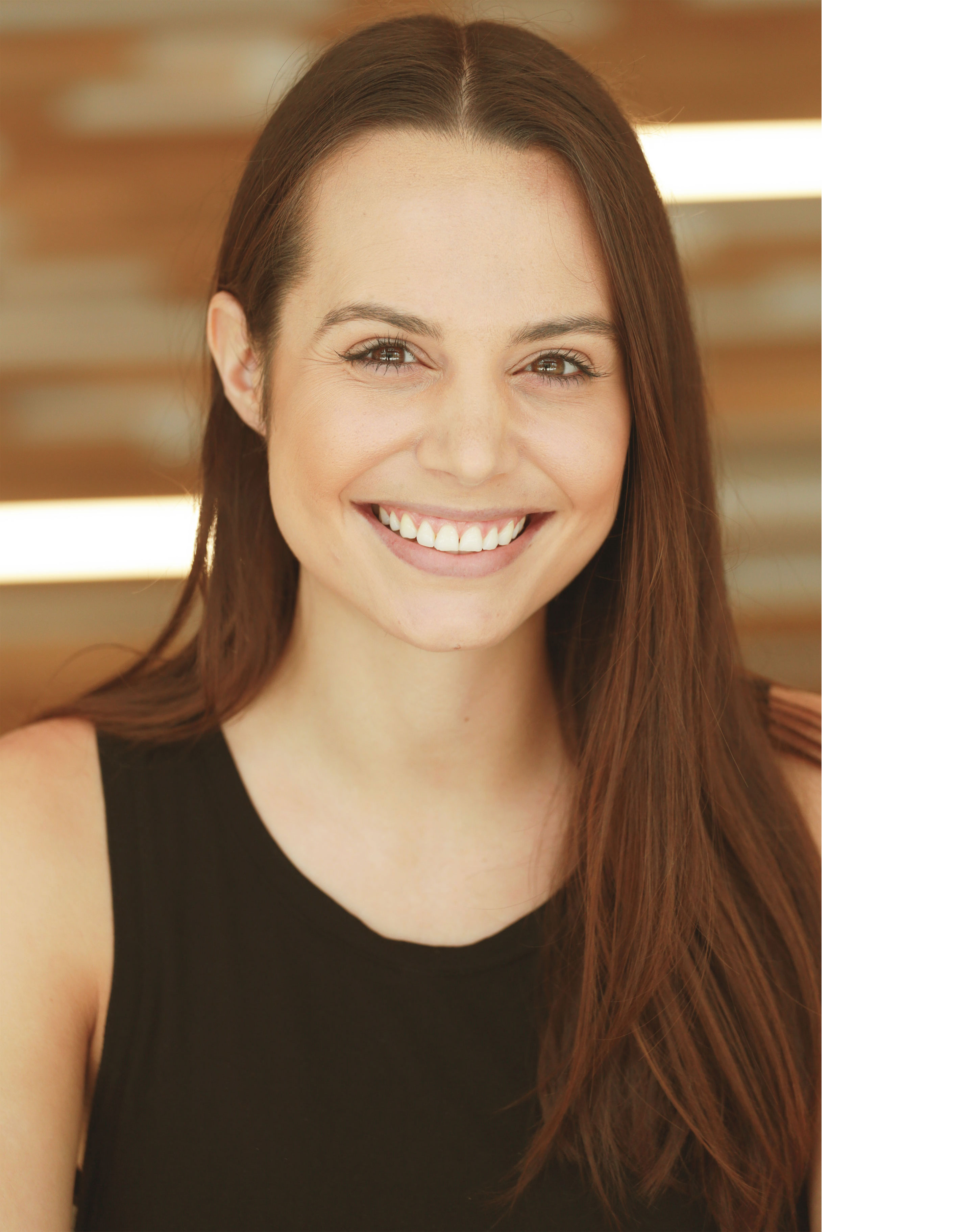 Katharine grew up talking politics at the dinner table and always knew she wanted to pursue a career within that world. Born and raised in Southern California, Katharine attended the University of Oregon and graduated with a degree in journalism. Shortly after graduating, she was presented with the opportunity to be a field organizer during the Iowa Caucuses and jumped at the opportunity. Katharine’s experience includes working on multiple campaigns, most recently serving as Call Time Manager and eventually Deputy Finance Director for Harley Rouda’s successful Congressional campaign in Orange County.

Katharine joined Capital Strategies as a West Coast Finance Associate, where she continues fundraising for progressive candidates and causes, as well as helping to elect more women to office. 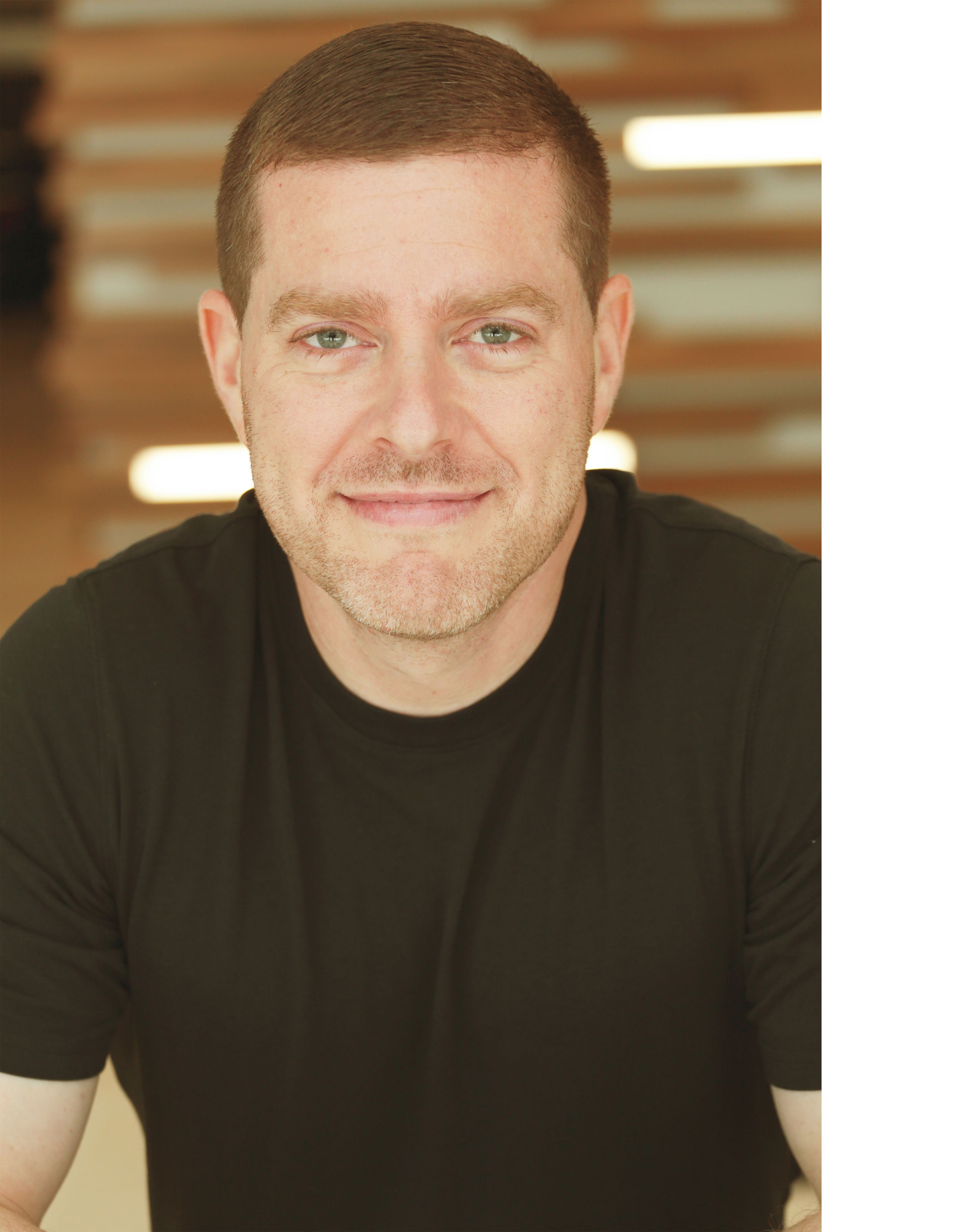 Growing up in Los Angeles, the movie capital of the world, it seemed only fitting that Phillip was always attracted to the allure of the entertainment industry. After graduating from high school, he began his career with an internship at Spin/VIBE Magazine. That internship became the spring board to positions at companies such as Interscope Records, MTV and William Morris (Endeavor). However, Phillip's heart truly lies in politics and public affairs, having been inspired by the struggles and successes of his immigrant parents. He shifted his focus to work on bridging those two interests, subsequently consulting in the initial launch of the successful annual fundraising event, Stand Up To Cancer, and also working as a liaison in healthcare and green sectors.

Phillip graduated with a bachelor’s degree in political science from Arizona State University. He joined the Capital Strategies team as the Manager of Operations, and then shifted his focus to do more direct fundraising.

Phillip lives an active lifestyle, whether it be working out, yoga, hiking and/or sports. He also enjoys writing and watching documentaries. 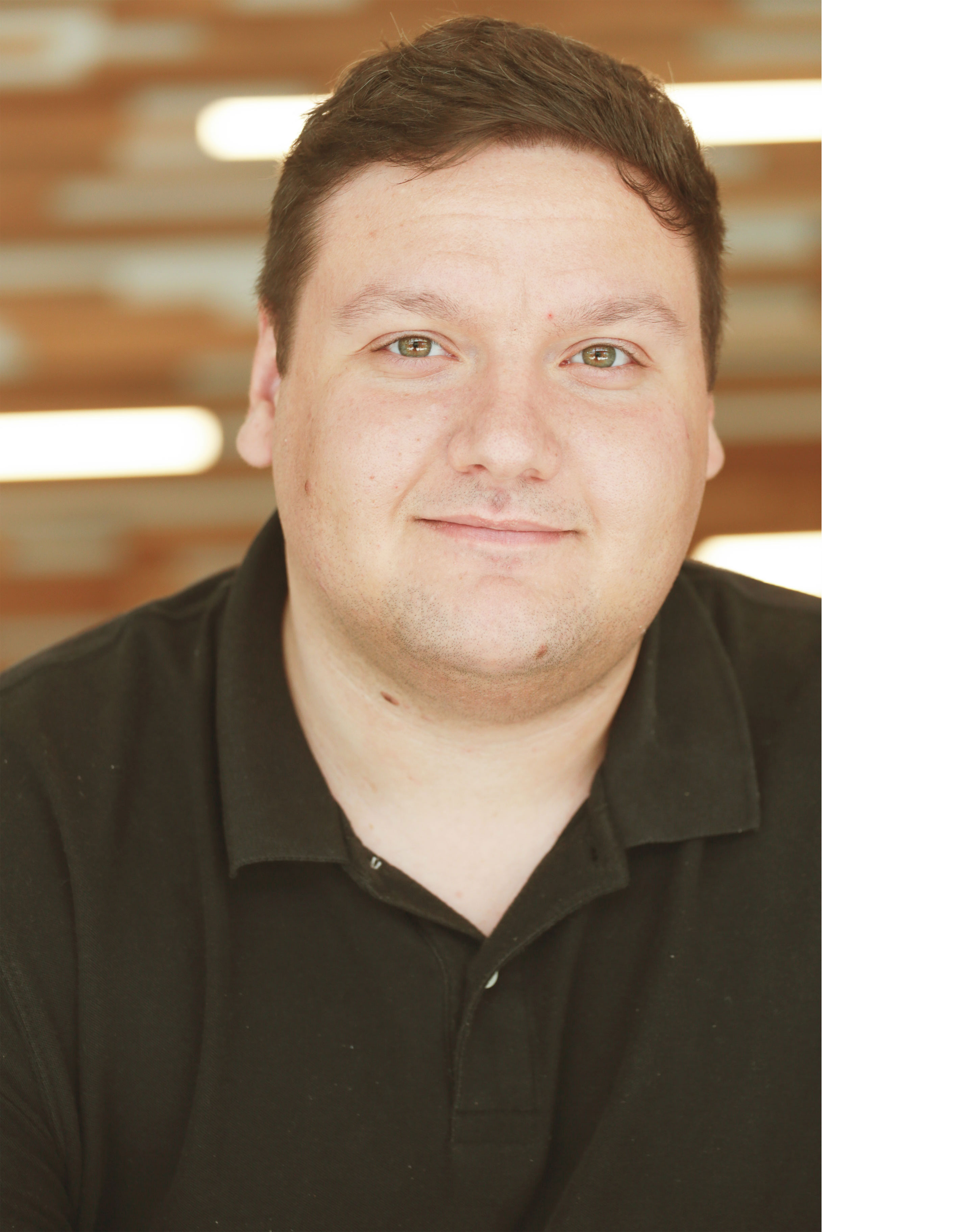 Raised in California and Jordan, Tariq grew up with politics as the most discussed topic within his family. While still living in Jordan, Tariq realized that by becoming politically active, he could make a difference within his society and help people along the way. The years of learning about politics through his family, coupled with experiencing the political turmoil that was occurring in the Middle East, drove Tariq to pursue a career in politics and philanthropy.

Tariq’s desire to explore regions beyond California inspired him to consider colleges on the East Coast, ultimately leading him to attend Pennsylvania State University. He began his career as a fundraiser for Save the Children and The Nature Conservancy in San Francisco. It was during this time that he began working with Capital Strategies in the Bay Area. He relocated to Los Angeles, where he joined Capital Strategies as a Fundraising Assistant. He is now the Coordinator of Data and Research and enjoys working with and supporting our full range of clients.